All five are senior executives, presidents, CEO’s or founders of their respective high technology companies, doing business with government and industry.  They bring talent, technology expertise, results-oriented leadership, and energy to the council.  Each embodies the spirit of NMTC, supporting our mission to drive economic development through the advancement of innovation and technology. “We are fortunate to have them by our side as we strengthen our commitment to accelerating regional economic growth,” said John Casner, Executive Director.

Claudine Adams is the CEO and founder of Bravura Inc., Aberdeen, MD, a leader in information technology management for the Department of Defense. Prior to Bravura and while at Xerox, Claudine was ranked number one in the nation for her performance.  Later, she was responsible for building Adams Communication & Engineering Technology (ACET) to over $200M in annual revenue, launching it from small to large business.

Among her many public accolades, Claudine was named International Executive of the Year in 2013, by Inner Circle Executive Magazine’s, Continental Who’s Who.  In 2016, she was recognized as Top Performer for her leadership and achievements in the professional community by Elite Women Worldwide.

Claudine is an instructor for the Young Entrepreneurs Academy of Harford County, where she dedicates her time teaching and mentoring young entrepreneurs, and she is a member of The John F. Kennedy Center for the Performing Arts and the Smithsonian Institution.

Born in Philadelphia, Claudine graduated from the University of Pennsylvania with a Bachelor of Arts in Psychology.  She went on to receive a Master’s of Theology from Calvary Christian College in Waldorf, Maryland. 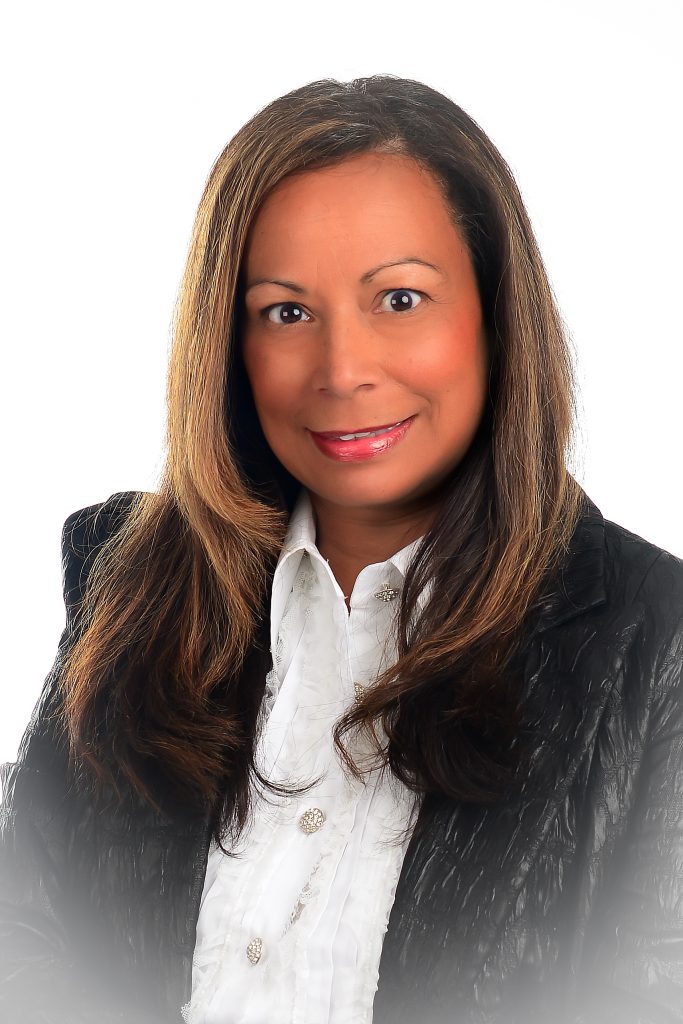 Jill Charlton is an Engineering Leader at W.L. Gore. Jill’s areas of expertise include Process and Quality Engineering using statistical tools.  Prior to joining Gore, she worked at Rohm and Haas Company and Biogen Idec in the Research Triangle Park (RTP), NC.

Jill is a Commissioner with the Harford County Commission for Women, where she serves as Secretary and on the Woman of Tomorrow Awards Program committee.  She also serves as a team member and Advent Alternative Giving Fund-raising Chair, for Chabadza-Healing Hands Across Zimbabwe, a mission team which supports global healthcare initiatives by establishing and retrofitting medical clinics across rural Zimbabwe. 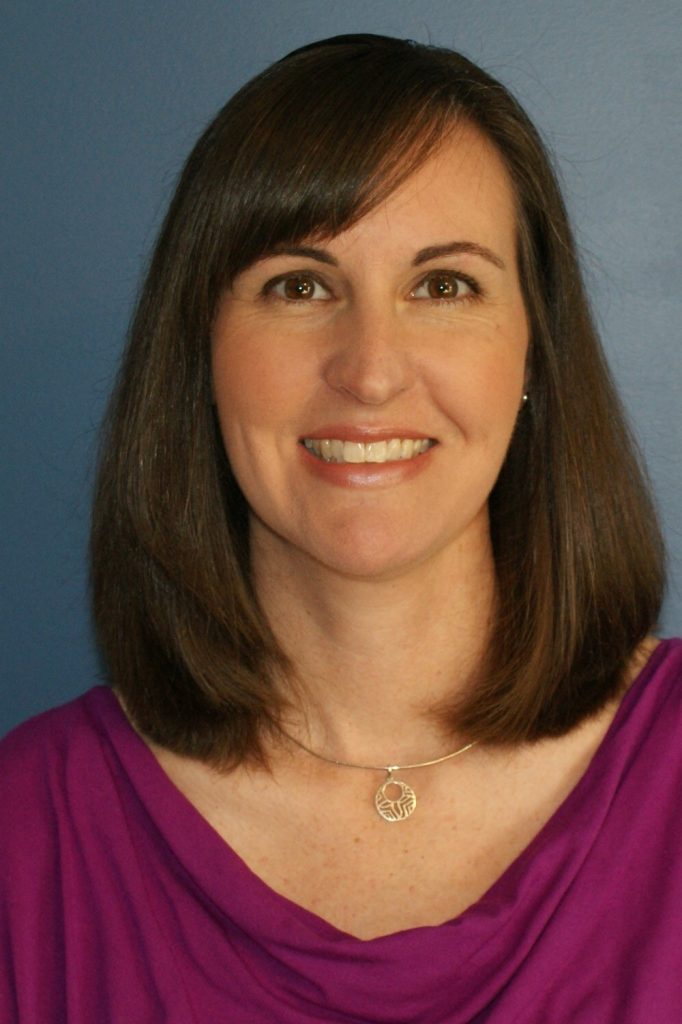 Sid is recognized as a technology thought leader and trusted advisor throughout the Department of Defense (DoD), Intelligence Community (IC), and beyond.  He is Chairman of the Board for a sister company, Fuse Solutions, LLC. Prior to forming Fuse Engineering, Sid worked for several technology firms including Pulse Engineering, Titan, Compaq, and Hewlett-Packard. He served on the Advisory Board of Quotient, Inc, a government contracting firm focused on the federal civilian market.

Trained as an Arabic linguist in the United States Air Force, Sid served honorably in the 694th Intelligence Group, 22ndIntelligence Squadron at Fort Meade, Maryland.  He holds a Bachelor of Science in Information Technology and multiple technical certifications from leading technology vendors. 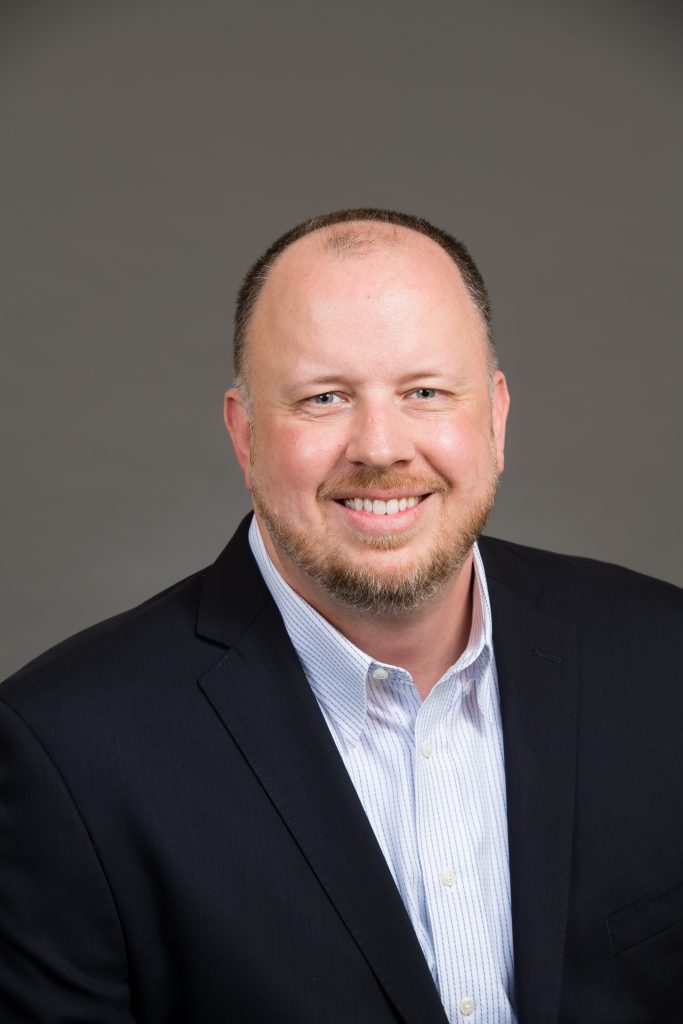 Todd Marks is CEO, Founder, and President of Mindgrub Technologies or as he likes to say, he’s the “Chief-Everything-Officer.” Todd leads a team of top-notch developers to answer business and consumer challenges by using innovative technologies to create valued learning solutions and user interactions.

Always a visionary and future-thinker, Todd recently built a Holodeck at Mindgrub headquarters. His team uses this virtual, augmented, and mixed reality training center to develop applications and games. Todd is about to launch the agency’s first robot, or digital docent, to deliver snacks and drinks to employees and guests.  Most recently, Todd and Mindgrub won coveted awards – The Daily Record’s 2016 Innovator of the Year, and 2017 Best Workplaces, Inc. Magazine.

Todd is a former Math and Computer Science teacher and the Technology Chair for Maryland Technology Council.  He holds a B.S. in Mathematics from Loyola College in Maryland. 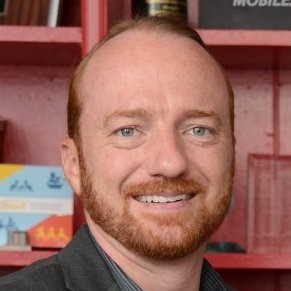 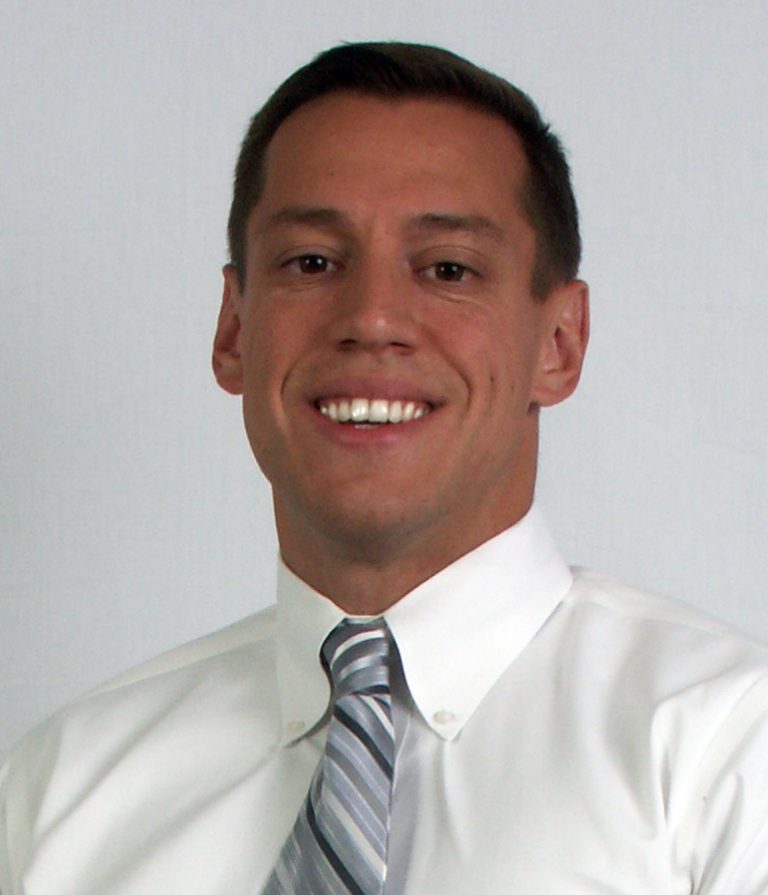 Founded in 1992 and comprising over 100 member companies and organizations across Northern MD (Cecil, Harford and Baltimore Counties), NMTC serves as a catalyst for business growth by ADVANCING innovation and technology transfer, BUILDING a STEM educated workforce, and CONNECTING key leadership. NMTC provides a collaborative forum to exchange ideas and create solutions that helps drive our regional economy and protect national security.